The Europhiles still don’t get it 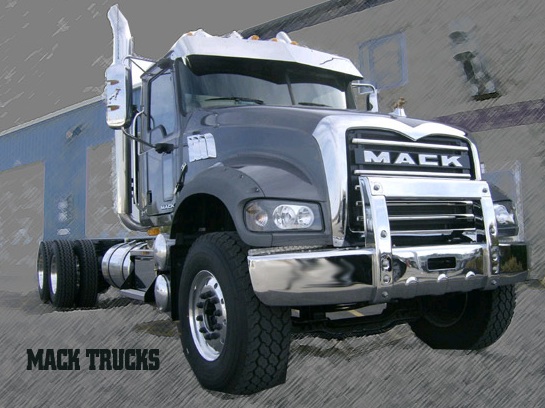 Last night I attended an event in Brussels sponsored by Volvo — and was disappointed to be reminded that Volvo sold their cars division to Ford ten years ago, and are now a truck business.  Indeed they claim to be the world’s second largest truck business, having absorbed France’s Renault trucks, the USA’s Mack trucks and some other businesses.

I recalled that Ford had bought both Volvo and Jaguar cars at about the same time and — let’s be honest — made a bit of a pig’s ear of them.  Ford’s ambition was to create a luxury cars division along the lines of Toyota’s Lexus.  So it didn’t help when they tarted up a Cortina and called it a Jaguar X-Type.  It never caught on.  Ford gave up, and sold Jaguar to India’s Tata (who are doing a fantastic job with it), and Volvo cars to Chinese car-maker Geely.

It was good to hear about the trucks — but it was an unrelated conversation at the dinner table that caught my attention.

Erik Ter Hark – CEO, the American European Community Association was holding forth (to an agreeable Spanish young lady) on the issue of nationality.  “Nationality doesn’t mean anything anymore.  No one cares about nationality.  People only care about prosperity, and jobs, and money in their pockets”.

I leaned across the table and observed that “Nationality is about history, and culture and language and shared economic interests” (hat-tip to Enoch Powell).  “It’s fundamentally about identity and it’s hugely important.  Ignore it at your peril”.

“So”, replied Eric, “If you have to choose between nationality and prosperity, which would you choose?”.  “I hope and pray I would have the courage and good sense to choose nationality”, I replied, “But that’s not the choice.  In terms of EU membership, both national identity and economic prospects argue against membership”.

What planet was this Eric on?  With citizens starving on the streets of Athens, with unemployment in Spain at 25% (and 50% amongst young people) he argues for the economic benefits of EU membership?  With the UK’s costs of EU membership credibly estimated at 10% of GDP, he thinks the EU is about prosperity?  With EU economies in long-term relative decline, he thinks membership is worth the sacrifice of our identity?

Didn’t he recall the grand plans of Russian Communism to expunge the identity of its client states in Eastern Europe — all of which have now reasserted themselves?  Or Tito’s attempt to unify warring Balkan states into Yugoslavia — an enterprise that lasted no longer than the man himself?

The conversation inevitably turned to the €uro, and I recalled that fifteen years ago I had been one of the small and reviled minority who argued that the single currency could not succeed.  “You’re looking backwards!” cried Eric, “That doesn’t matter now.  We have to work out how we resolve today’s problems!”.  I replied “We have a saying in England: Those who forget the lessons of history are condemned to repeat them.  And if you don’t want to know how you got into this mess, you certainly won’t know how to get out of it”.

Arguing that Greece had a choice between decades of grinding poverty and deflation inside the €uro, or recovery out of it, I cited Britain’s “Black Wednesday” exit from the Exchange Rate mechanism, and Iceland’s remarkable bounce-back fro its banking crisis.  But it was clear that Eric simply could not conceive of any future outside the EU.  Indeed that is perhaps the most sinister thing about the European project.  It has created a generation of Europeans who are simply incapable of thinking critically about the EU.

A clean-cut Swedish lad from Volvo asked  what future I saw for Britain outside the EU.  He didn’t actually articulate it, but I could see the underlying thought “Do you want to be the 51st state of the USA?”.  Europeans seem to balk at the idea of freedom, independence and democracy as being ends in themselves.  And given the chance, they will insist that the UK is too small (or failing that, too big) to survive as an independent state.  I pointed out that there are large independent and democratic countries (like the USA) and small ones (like Switzerland or Singapore), all of which are arguably doing better economically than the UK.

We Brits have a choice: to remain tethered to the Titanic as the ship goes down.  Or to take a deep breath, and break free.

18 Responses to The Europhiles still don’t get it