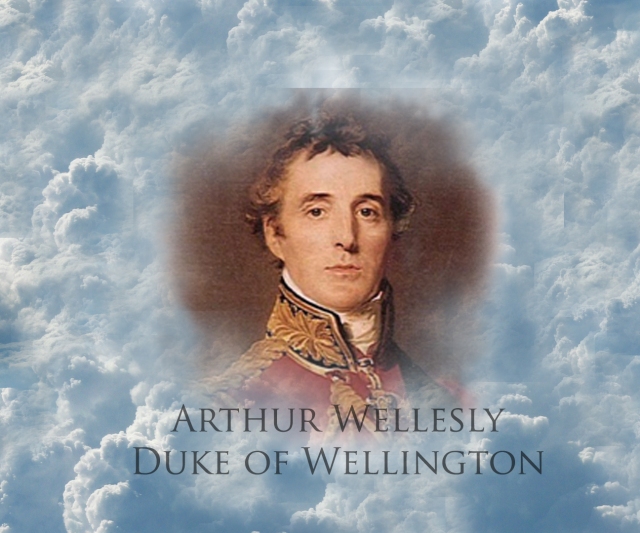 The Duke of Wellington, once the British Foreign Minister

The BBC Radio 4 Today Programme on May 27th (Bank Holiday) carried a discussion of Foreign Secretary William Hague’s efforts to persuade the EU to lift its arms embargo on Syria, so that Hague could pursue his pet project of arming “moderate” Syrian rebels, to help them overthrow President Assad.  And I was struck by a question asked by the interviewer: “Didn’t we (the UK) once have our own foreign policy?”  Good question.  Yes we did.

We’re frequently assured that within the EU, we retain control over our foreign policy, and indeed we appeared to exercise that right with regard to Libya.  But it does appear to be the case that we can’t arm Syrian rebels without first getting permission from Brussels.

There is of course the broader question of whether we should be arming the Syrian rebels at all.  In my view, it’s naïve to imagine that we can arm the “good” rebels, and thereby isolate, or at least by-pass, the bad guys from Al Qaeda.  We have a confused and chaotic situation on the ground in Syria, and we would have no control over what happened to our equipment when it got into the country.  Nor is it clear that we can rely on the good guys to stay good if and when they finally remove Assad.

Our experience of intervening in Middle Eastern countries to remove oppressive dictators has not been entirely positive, and it’s not at all clear that what follows is predictable, or orderly, or democratic, or pro-Western.  The verdict is still out on the “Arab Spring”, but the auguries are worrying.  It is just not good enough to say “The status quo is so bad that anything that follows must be better”.  Often it is not.

The Bible has some good advice on the question.  “What king, going to make war against another king, sitteth not down first, and consulteth whether he be able with ten thousand to meet him that cometh against him with twenty thousand?” (Luke 14.31).  Before we intervene in foreign wars, we should ask “Can we afford it?  Do we have the resources?  Can we achieve a good outcome and a permanent settlement?  And will the benefit we confidently expect to achieve actually be enough to justify our costs in terms of blood and treasure?”

It is debatable whether any of our recent interventions satisfy that test.  But I have one incontrovertible proposition for Defence Secretary Philip Hammond: You can’t keep cutting the defence budget whilst also escalating the demands made of our armed forces.  If you want foreign adventures, you must be prepared to pay for them.

20 Responses to Did we once have a UK foreign policy?