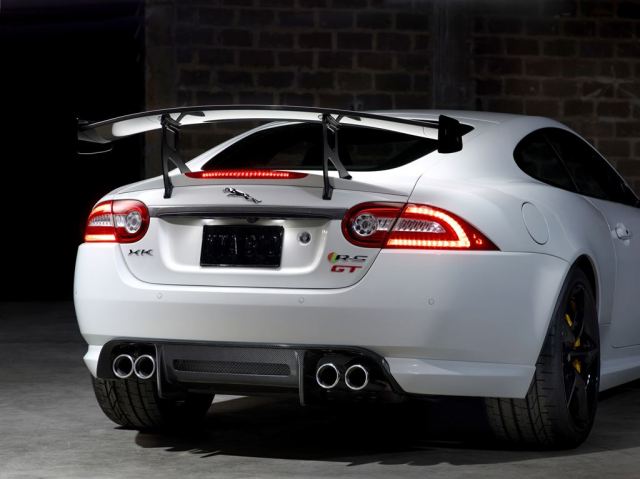 Last December the Commission published a report on auto emissions which seems to me to be fairly explosive, yet so far as I know it got remarkably little publicity.

Over the last ten years, the official figures for auto emissions fell by 15%.  A triumph for EU emissions policy!  A victory in the fight against climate change!  Except that this report shows that they didn’t.  We’ve been kidding ourselves.  This report shows that at least a third, and quite possibly up to half, of the claimed emissions reductions were the result of manufacturers exploiting “flexibilities” in the testing procedure.

Given that the standard EU tests for emissions are very precisely specified, you may be surprised that there are any flexibilities at all.  Yet it seems that there are – and rather lot of them.  Examples include (but are not limited to) wheel alignment; brake adjustment; driveline preparation; ambient conditions – temperature, pressure, wind, humidity; tyres – type, pressure and wear; vehicle weight and body type; driver influence, using tolerances in the driving cycle; optimised measurement; variation in gear shifting; and battery state of charge.  I admit that I have simply copied this list from the report, and I’m not quite sure exactly what they all mean.

There is even talk of tape being applied around the doors and to other breaks in the bodywork to reduce drag further.

I am not criticising either the car manufacturers or the testing bodies here.  In a competitive world, you can’t criticise commercial companies for presenting their product in the best light consistent with the rules – though taping the seams may seem to be going a bit far.

These facts reminded one of my colleagues of the bad old days in the USSR, when the statistics on tractor production had to follow a steady upward path, even when there was a fire at the factory.  In the EU, emissions have to keep coming down – even when they don’t.

This is a wonderful example of self-delusion in Brussels.  One of the key planks of the EU’s emissions reduction policy (itself rapidly starting to look like an expensive white elephant) turns out to be a mirage, an artefact of the wriggle-room in the rules.

14 Responses to Self-delusion on auto emissions