Debt forgiveness and the €uro 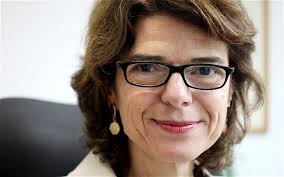 Katie Price – no, sorry, that’s a Freudian slip – I mean Vicky Price, estranged wife of climate criminal Chris Huhne, has come up with her economist’s take on the €uro crisis.  She says that the Eurozone’s indebted economies can never pay off their debts, so that the only way to get the show back on the road is debt forgiveness.

In a way, she’s half right.  If you lend someone some money, and they then effectively go bankrupt, there is simply no point in pursuing them further.  Can’t pay, won’t pay.  There comes a point when further collection efforts are a waste of time, and you have to accept that it’s a bad debt, and write it off.  That’s what Vicky Pryce is advocating, although “debt forgiveness” sounds so much more compassionate than “bad debt”.

But it’s only half of a solution.  The give-away is that phrase I used earlier – “getting the show back on the road”.  Because if we leave the €uro in place, it’ll be business as usual.  So the intrinsic imbalances of the single currency will simply reassert themselves over time, and in ten or fifteen years we’ll be going through the €uro crisis trauma all over again.  Indeed there’s an element of moral hazard here.  If the Club Med countries get the idea that they can run up unsustainable debts and then look to be “forgiven” – bailed out – by their creditors, they have every incentive to do the same again.

No Vicky.  Debt forgiveness would be nothing more than a painful palliative.  It does seem that supporters of the EU and the €uro want to maintain their reckless currency experiment, at any cost to the economies involved.  It is as if an oncologist declared that he was going to save the cancer, even if it killed the patient.  A currency is not an end in itself (although of course the €uro was little more than a political gesture).  A currency exists to facilitate trade and exchange.  It is a working tool which is necessary to deliver a successful economy.  If a badly designed currency clearly fails in that objective, as the €uro is failing, then there is no point in throwing good money after bad.  It needs to be dismantled, and a new solution found.

It’s an unappealing feature of the European institutions that they can never admit to failure.  Over and over again, they go for a sticking-plaster solution when radical surgery is required.  Their recent “back-loading” initiative with their failing Emissions Trading Scheme is a case in point.

A recent study from a team led by Professor Jaques Sapir at L’École des Haute Études in Paris concludes that an orderly dissolution of the European currency would offer major benefits to Club Med countries, including Spain, Italy and Greece.  I find it interesting that this analysis comes not from some eurosceptic Anglo-Saxon think tank in the UK, but from the heart of one of the most “European” countries in the EU.  It is time that the apparatchiks in Brussels faced reality.

And I know you were looking for a Katie Price photo. 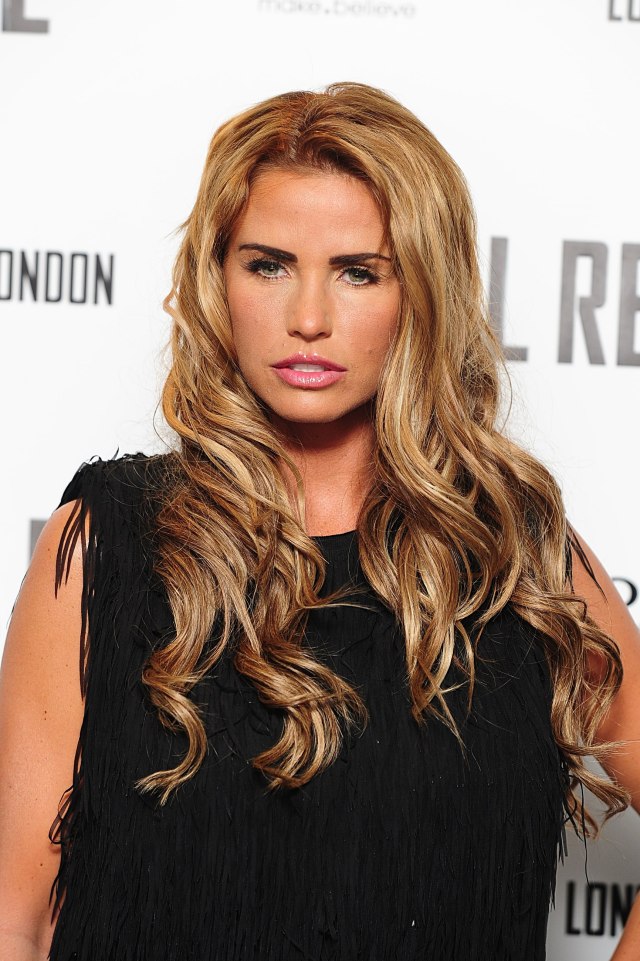 7 Responses to Debt forgiveness and the €uro