Syria: Look at outcomes, not evidence

Posted on September 2, 2013 by rogeroffice 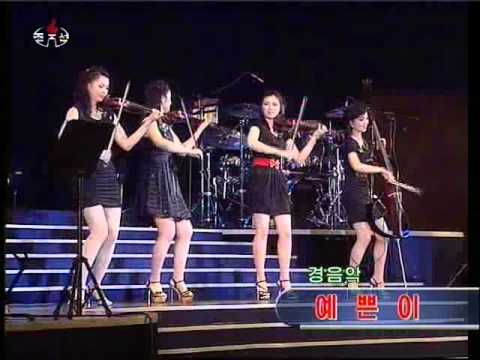 It seems that President Obama is basing his case to Congress for action in Syria on “incontrovertible evidence” of the Assad régime’s guilt.

I must say that on the balance of the evidence, it seems to me probable that Assad did it.  On the other hand, my good friend and colleague Godfrey Bloom, whose views I respect, asks what possible motivation Assad could have had, with UN weapons inspectors sitting nearby in a Damascus hotel?  Could it have been a put-up-job by Al Qaeda to incriminate Assad and bring America into the war?

It seems to me that in any case, this is not the key question.  Regardless of who did it, we should ask: will bombing Syria with Tomahawk missiles make things better or worse?  What will the consequences be?  And in any case, is it our job to bomb Syria?  Is it in the British national interest?

It seems to me that the answer to both of those questions is negative, and whether you agree with that assessment or not, the degree of risk and uncertainty over the outcome so great that we should proceed with extreme caution.

Is there a read-across here to the situation in North Korea, where atrocity is piled on atrocity?  It’s now reported that their boy-leader Kim Jong Un had a dozen members of the popular Moranbong girl band, including his former lover Hyon Song-Wol, lined up and machine-gunned to death, with their nearest and dearest forced to watch the execution. If this proves true, can the world “stand idly by”?  Shouldn’t we intervene?  Is it time to bomb Pyongyang?

Posing as the world’s policeman raises some troubling dilemmas.  UKIP argues that our armed forces need better funding.  But we believe that their primary rôle is the Defence of the Realm, against threats which may arise and may not always be foreseen.  We should not squander our limited resources by interfering in other people’s wars in far-flung countries in pursuit of an “ethical foreign policy”.

18 Responses to Syria: Look at outcomes, not evidence