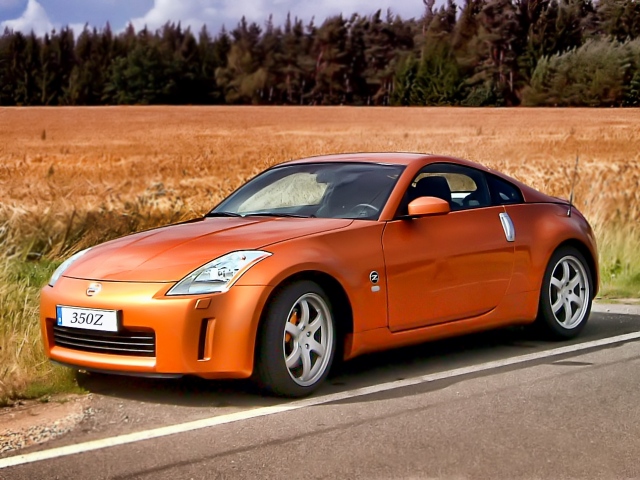 Back in October, Nissan’s Chief Operating Officer Toshiyuki Shiga warned Britain that Nissan would have to reconsider its investments in the UK if we were rash enough to leave the EU.  I Tweeted a short rebuttal at the time.  But in the last few days, Mr. Shiga’s boss Carlos Ghosn has joined the fray (not for the first time, I may say), and reiterated the warning.  Mr. Ghosn, by the way, is a French-Lebanese born in Brazil, according to Wikipedia.

Nissan undoubtedly make some very good cars.  I am still smarting from the news that the hottest version of the Nissan Z-car is actually faster than my Jaguar XKR.  But it seems that they know more about cars than they know about the European Union.  At the same time as one major car company, Nissan, is calling for the UK to stay in the EU, we see another major automotive company, Ford, moving its van operations to Turkey — outside the EU, but enjoying a free trade relationship with Europe — just as Britain will when we reclaim our independence.

I was also struck by a recent letter in the Telegraph from my good friend Philip Foster (a hero of the climate debate), pointing out that his Fiat was made in Turkey.  You could argue that an American company like Ford might not be too concerned about retaining production in the EU, but here we have a major company from one of the EU’s founding member-states, Italy, putting economics ahead of national interest.

So we have two major international auto companies (probably more if we did the research) who not only find a non-EU state a good manufacturing base from which to supply the EU, but actually prefer it, and transfer manufacturing operations there.  Against this backdrop, it is difficult to see the basis for Nissan’s increasingly frantic warnings against British independence.

It may be an unworthy thought, but I wonder perhaps if senior Nissan managers have some other agenda beyond the simple economics and trade implications of siting manufacturing in or out of the EU?  Could there be some benefit that Nissan receives from the EU, or some leverage that Brussels has over Nissan, that Mr. Ghosn is such a passionate advocate of EU integration?  Maybe it’s just that streak of French in his DNA.  But I propose to table a Written Question to the Commission asking whether there are any benefits to Nissan from the UK’s EU membership of which we may be unaware, or whether they are able to account for his attitude in any other way.

As Peter Simple used to say, “I only ask because I want to know”.

P.S.  It’s worth remembering that eleven years ago, that same Carlos Ghosn was warning Britain that Nissan production in the UK could be threatened unless we joined the €uro!   Guess what, we didn’t join, yet Nissan’s UK production goes from strength to strength – and the €uro has proved to be a disaster.  Ghosn was wrong then.  He’s wrong now.  Some people never learn.

13 Responses to Nissan. Good with cars…..