Every so often, UKIP members and sympathisers write to me asking how they can best campaign against proposals for wind farms in their locality.  The best advice is contained UKIP’s Guide for Campaigners.  I wish I could say I wrote it, but in fact it was written by our good friend Godfrey Bloom, and very good it is too.

Sadly, the rules of planning applications allow objections only on local issues.  You may not argue the folly of Brussels and/or UK government policy on renewables — pointless and counterproductive as it is.  Nonetheless I have managed at a Planning Hearing at least to snuck in (without being ruled out-of-order) the point that our goverment seems very confused as to what its policy is.  You may like to quote David Cameron’s recent reported comment that we “should get rid of this green crap”.  (For once I agree with him).

An excellent local issue, which you may and should quote, is housing blight and the impact on property values.  In that context, it’s worth being aware of the comment by Tory MP Geoffrey Cox (Torridge & W. Devon) that wind farms reduce house prices by at least ten to fifteen percent, and “up to one third”.

Other local issues include health impacts on susceptible local residents, and impacts (literally) on birds and bats, rare birds and raptors, migration routes.  Impact on horses and risks to riders.  Visual intrusion, especially in AONBs, SSSIs, heritage sites and landscapes — and consequent knock-on effects on tourism.  Heritage and environmental organisations have sometimes been equivocal on renewables, but on occasion, and where local factors appeal to them, they may be helpful.  Worth speaking to NT, English Heritage, CPRE, even RSPB.  And your local council.  After all that, pray for great crested newts.

That said, it is helpful for campaigners to be aware of the broader national and economic issues, even if they can’t be cited in the specific context of a planning inquiry.  In economic terms, intermittent reneweables are a disaster.  Costs are much higher than the industry admits, while the expected reductions in emissions are not delivered.

The key papers you want are first, “Why is wind power so expensive?” by Prof Gordon Hughes, published by the Global Warming Policy Foundation, which shows that the emissions savings, and the power produced, by wind turbines are largely offset by the inefficiencies involved in running the gas back-up intermittently to complement the variable wind.  Gas-fired plants run well below capacity are also uneconomic, which is why the European Commission & DECC are planning “capacity payments” – effectively, a new layer of subsidy.  You can’t consider wind farms in isoaltion.  You have to look at the system of wind plus back-up — and then you find that intermittent wind exports inefficiency to the fossil-fuel back-up.

The second study, of the performance of wind farms over time, published by the Renewable Energy Foundation, is dramatic, and shows rapid declines in output over ten to fifteen years (against a design life typically assumed to be around 25 years). This completely undermines the already very thin economic case for wind.  DECC has argued about the accuracy of the REF figures, but des not dispute that output from wind farms declines significantly over time.

Beyond that there is masses of stuff on my blog www.rogerhelmermep.wordpress.com/.  Just put “wind” in the search box!

Both these papers are long and technical.  But the good news is that the basic stuff you need, in political and campaigning terms, is in the Executive Summaries — short and accessible.

Any economic case for renewables depends on the assumption that fossil fuel prices can only go up.  But we are seeing a revolution on oil and gas which is likely to stabilise prices in the long-term.  To invest in wind on the basis that oil might get more expensive is to take a huge and irresponsible gamble with our economy. 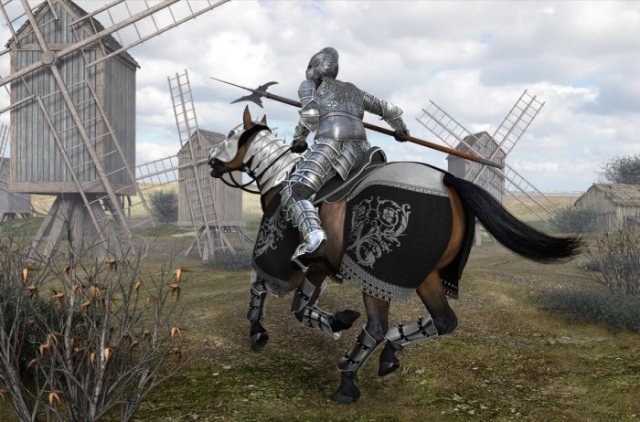 31 Responses to Campaigning against wind farms