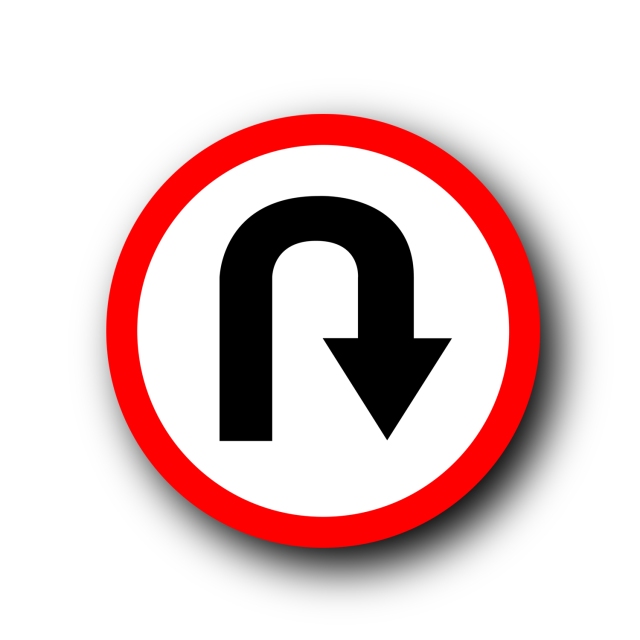 I never thought I’d write this, but the European Commission has performed a dramatic U-Turn on climate and energy policy, and has moved some way (though not far enough) in the direction that UKIP has been urging for years.

Let me be clear: UKIP wants Britain out of the EU, not EU membership on slightly less bad terms.  But nonetheless, we can be pleased when the Commission appears to have been confronted with the awful consequences of its folly, and tiptoes towards a solution – especially when their new direction of travel represents a resounding vindication of the policies which UKIP (and may I modestly add, I myself as Energy Spokesman) have been promoting.

They have moved in two areas.  First, renewables policy.  We previously had targets for emissions but also for renewables.  We have always argued that this represents a market distortion.  It is OK for governments to set objectives (OK, not the EU, but we’re stuck with it for now).  But it’s a basic principle of government that they should be technology-neutral.  There are broadly speaking two types of technology which arguably deliver low-CO2 energy.  Renewables (though as I constantly argue, they deliver much less than policy-makers like to think), and nuclear, which delivers secure, safe, reliable, base-load power.  (Yes, safe.  Deaths caused by the nuclear industry are orders-of-magnitude fewer than those caused by coal or hydro).

Within each of those categories, there are various options.  Renewables include intermittent sources like solar and wind (and I have set out the arguments against solar and wind at length elsewhere).  And Hydro, which is generally viable and makes a useful contribution.  Similarly with nuclear: there are several types of uranium reactor, there is development of thorium reactors, and longer term the prospect of nuclear fusion.  The choices of technology to reduce CO2 (remember we in UKIP are less fussed about CO2, but the Commission wants to reduce emissions) should be left to the market to optimise investment decisions.  But the Commission started out with a renewables target as well as an emissions target.  This was because of pressure from the Green Lobby, which has an irrational hatred of nuclear (though credit to those greens, like Monbiot and Lovelock, who’ve realised that they can’t have emissions reductions without nuclear).

Our position has been: we don’t see the need for emissions targets at all, but if you must have them, you clearly don’t need renewables targets as well. They just drive up costs, creating what Industry Commissioner Antonio Tajani has called “an Industrial Massacre” in the EU.

Now, in a Damascene conversion, the Commission has proposed dropping the renewables targets.  It wants to keep an emissions target for 2030, and although it calls it mandatory, it speaks in very relaxed terms about letting member states adopt their own policies along the way.

Then there’s shale gas.  I had been concerned that the Commission would (as usual) produce draconian regulation that would set the industry back for years.  In fact their proposals set out in their press release contain little more than sensible motherhood-and-apple-pie advice about safety, that very few would argue with.  I am (as they say) gob-smacked.  We’re so used to Brussels overkill that we’re stunned when they come out with a reasonable proposal.

Generally I hate and detest EU regulation, which is often pointless, counter-productive, creates unintended consequences and perverse incentives, and does huge economic damage.  In this case, however, there’s a silver lining.  The shale industry faces significant public opposition, whipped up by black propaganda from green groups.  Their scare stories bear little relation to what I saw of shale operations recently in the USA.  But clearly we need to reassure the public, and the fact that we have both UK and EU law on fracking safety should help.

I heard elsewhere from the Commission that it is concerned about public resistance to shale gas, and I pointed out that the very green groups which are doing the damage are largely funded by us, with tax-payers’ money, courtesy of the European Commission itself.  The first thing they should do is to stop feeding the hand that bites them.

In conclusion: I should love to be able to tell you that it was UKIP’s campaigning, and my hard work, which had brought about this change of heart in Brussels – and I’ve spared no effort to make the case, as you may have seen from my blog, and from the video clips I frequently circulate.  But I suspect in fact that a consortium of large European companies who are also intensive energy users have sat the Commission down and told them a few hard truths.  Tajani is right.  The damage done by high energy prices is becoming apocalyptic.  They could not go on as they were.  The change is so far small, but none-the-less astonishing.  And in the right direction.