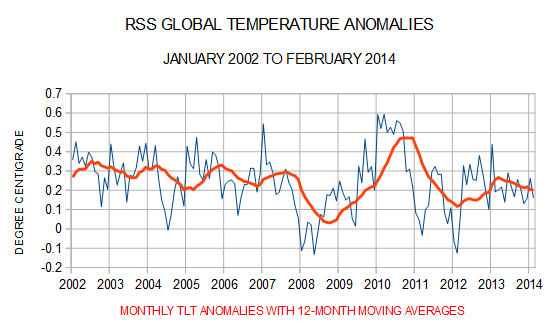 On Thursday April 3rd, I took part in a Hustings-type debate in a lecture hall at Nottingham Trent University.  It was organised by the Nottingham Post, and we had Conservative, Labour, Lib-Dem, and Green candidates – although I was the only #1 candidate present.  I had understood that Bill Newton Dunn was to be there, but in the end he sent a substitute.

Given that Bill has made a big deal of “challenging Helmer to a debate”, and issued press releases saying that I’d “ducked out” of a debate with him, I was mildly amused that he’d failed to show at this event, where he could have debated with me and taken questions from the public.

I arrived well ahead of time (it’s that punctuality anxiety again), as did one or two members of the audience, and a lively informal debate started up before the formal kick-off time.  One member of the audience was a bright young man who seemed to be a member of the University Debating Society.  He was also studying politics, and as a result he naturally took the view that he was an expert on the climate debate.  We rehearsed a few of the standard lines of argument.  Then I pointed out to him that in fact there had been no “global warming” for seventeen years.  A look of total derision and contempt came over his face, as if he were asked to debate with a six-year-old or a congenital idiot.  Here he was (his expression said) face-to-face with an ignorant, prejudiced red-neck heretic who obviously knew absolutely nothing about the subject under debate.  Or at least nothing like as much as a twenty-year-old politics student.

The thing I found shocking was the fact that (A) he considered himself to be well-informed on the climate issue, but (B) he simply had no idea about the “pause”, which is increasingly central to the climate debate.

I had to explain to him in words of one syllable that there are four major and reputable global sources of meteorological and temperature information.  These are not front organisations for dodgy climate sceptics, but official, highly respected and universally accepted sources of data, used by the IPCC and everyone else concerned with the debate.  GISS is NASA’s Goddard Institute of Space Studies.  HADCRUT4 comes to us courtesy of the UK Met Office (which as we know has a perfect forecasting record!) UAH is the University of Alabama in Huntsville. RSS Remote Sensing Systems uses microwave data from satellites.  Find all their graphs covering recent years here.

Many people regard satellite data as intrinsically more reliable than ground station data.  The latter can be biased by changes in the database (for example many weather stations in cold areas disappeared with the demise of the USSR).  Then there’s the famous Urban Heat Island effect http://wattsupwiththat.com/tag/urban-heat-island-effect/.  Over time, sprawling suburbs surround long-established weather stations.  Or people tarmac the field for a car park.  Or put a new air-conditioner in an adjacent building.  Or in one case build a new runway allowing jet engine exhaust to play on the weather station.  Not surprisingly, this tends to exaggerate temperature readings.

So perhaps it’s significant that while three of the four record sets appear to show broadly static global temperatures this century, the RSS satellite data (above) seem to show a slight decline.

But my ace debater and politics student still thought that the global warming pause was so utterly mistaken as to be simply ridiculous.  We still have some education to do.