Wishful thinking at the CBI 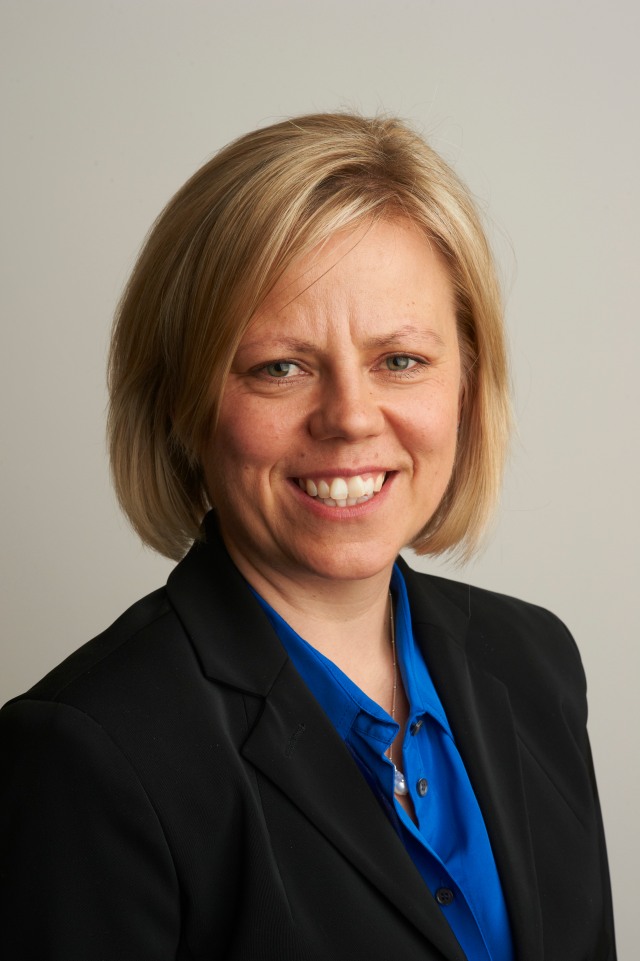 I was struck by an article in The Sunday Telegraph of July 20th, by the CBI’s Deputy Director General Katja Hall.  http://www.telegraph.co.uk/finance/comment/10978196/Lets-dispel-the-myth-we-lack-allies-in-Brussels.html.   “Let’s dispel the myth that we have no allies in Brussels”, it’s headlined.  And as an example of wishful thinking, of the triumph of hope over experience, this would be hard to beat.
Ms. Hall was born in Sweden in 1972 (if the internet is to be trusted).  That was the year in which we in the UK were debating the last stages of our application to join the “Common Market”, as we knew it then.  We joined in 1973, though our referendum on Harold Wilson’s nugatory “renegotiation” didn’t happen until 1975.  (We should remind David Cameron of that when he tells us that you can’t possibly have a retrospective referendum).
But this all means that Katja, now presumably forty-two or so, was far too young to be paying attention to those debates, and presumably only came to political awareness when British membership had been an established fact of life for some time.  It shows.
Take the headline: “The myth that we lack allies in Brussels”.  As recently as the last few weeks, PM Dave was assuring us that he had allies in Europe, in his strident campaign to block Jean Claude Juncker form the Presidency of the European Commission.  Angela Merkel had hinted at support.  Italy’s Matteo Renzi was making helpful noises (though only, it now seems, as a negotiating tactic to secure some relaxation of the fiscal rules). We had allies in Brussels.  Dave was confident.  But when push came to shove, we found ourselves in a minority of two, and Juncker got the job.
The plain fact is (as Katja might know if she had followed these issues a little longer) that we find ourselves in a structural “Anglo Saxon” minority, occasionally but uncertainly supported by a few northern EU countries, but not able to call the shots — or even to block Juncker.  And now we find ourselves in a second structural minority — the non-euro-zone countries.  So within the EU, groups of countries that reject key areas of our policies and interests will always outvote us.  We are paying billions a year for membership of a club where we are in a permanent and inevitable disadvantage.
Katja tells us that Lord “Who’s He?” Hill, our British nomination for EU Commissioner, has “a golden opportunity to get the best deal for Britain in Europe”. Nonsense.  I’ve followed EU affairs for many years, and I’ve lost count of the number of times we’ve been told that we should be confident, we should go in and negotiate, we have politicians and civil servants as good as any in Europe, we have allies in Brussels, we can win for Britain.  Game, Set & Match!  But we have forty years experience to show that it always ends in tears.
The EU bus is on the route to “ever closer union”, to a full unitary state called Europe.  We have a binary choice.  We can carry on to the  centralised European State, or we can get off the bus.  There is no third way.
Many other comments from Katja underscore her naive and misplaced optimism.  We need reform in competition, trade and energy (strange that she misses one of the main problem areas, employment) for Europe to “remain competitive”.  Remain, Katja, remain?  Don’t you understand the disaster of EU energy policy, and energy prices?  Have you listened to our energy-intensive industries?  People like Jim Ratcliffe of INEOS, who says that the chemicals industry in Europe will die in ten years without a change of course?  Out-going Industry Commissioner Antonio Tajani says that energy prices are “creating an industrial massacre” in Europe.  Does the CBI have a different view?  Or is it ignoring reality?  Remain competitive?  We need to get competitive first.
The article says that several EU countries have expressed the hope that Britain will remain in the EU.  Indeed they have.  That’s because we’re the last voice of common sense, against the social corporatism of the majority.  It might be good for those countries if Britain stays.  But it won’t be good for us.
Most ironic is Katja’s vain hope that the Commission will heed “the clarion call for change still ringing in the ears if the EU hierarchy after May’s euro-elections”.  But they’ve made their position clear — not least by the appointment of  Juncker.  Their one and only idea for EU reform is “more of the same”.  The EU institutions have a towering contempt for public opinion — as testified by their repeated rejection of referendum results.  They won’t let a little thing like a reverse in the euro-elections stand in their way.
“We need the conviction to win the arguments over EU membership at home, and make the UK’s case in the corridors of Brussels”, says Katja plaintively.  Forty years’ experience for the UK in the EU says it can’t be done.  The EU is beyond reform.  It deserves to be put out of its misery.  The best service we can do for Europe is to leave the EU, and to demonstrate the huge benefits of independence, democracy, freedom and free markets.

14 Responses to Wishful thinking at the CBI